A little bit of me… 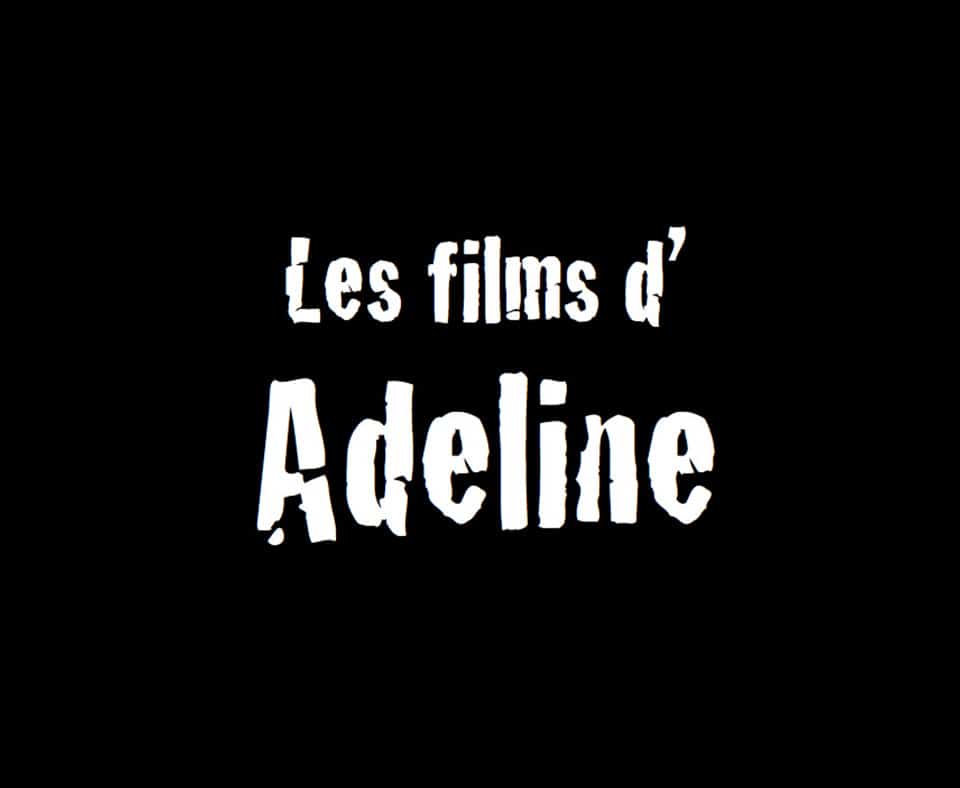 My names is Adeline

My name is Adeline, I was born in Switzerland. Libertine since the age of 20, I have been known in the world of libertinism in Switzerland and France following my many amateur videos and my blog. My mother tongue is German; my heart language is french.

Adeline's films were shown on Adeline's blog from 2010 to August 2014, as well as on Jacquie & Michel. Adeline’s films created a myth and a fantasy for many men, but also women, who identified with my blog which recounted my libertine adventures and also my private and professional life.

After a forced break between 2014 and 2019, I have been back since July 2019 on social networks, as well as through my blog. In addition to my libertine amateur films published under “Adeline’s films”, in 2019 I started professional shootings for various productions.

Your questions, my answers